The third release under the new identity of 2DIY4 is an up-close look into the soul of Daniel Alexander.

Traumatology – A subjective perspective that is so universally alike within anyone who questions. Because there are those who question, and then there are those who wonder how much (battery) life they have left before they lose touch with the world (and could possibly get in touch with themselves which would be unbearable). When you look into the mirror, what do you see? Because in order to start your therapy, you must recognize your trauma as such. “The motif of the spiritual response to our environment and our socio-political climate is what ties these songs together”, Daniel Alexander says.

A subtle feeling of estrangement with society becomes an immensely overwhelming sensation: “We find ourselves in traumatising days. New recruits in the army are broken- down and built back up again into modes of behaviour required. Our collective conscious and subconscious, similarly, is under siege, constantly, until we subjugate ourselves and censor one another, coerced into certain patterns of behaviour and thought. This has inescapable spiritual repercussions.”

Traumatology is a testimony of an everyday struggle against despair and the question if there can be deliverance that couldn’t be any more sincere. 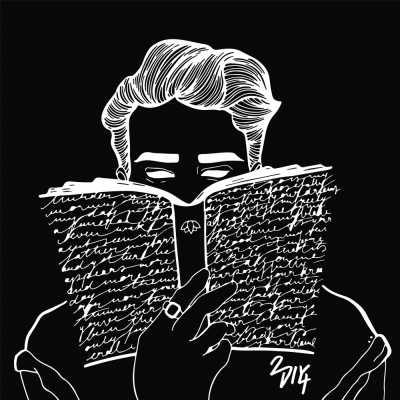