Interpol – Everything Is Wrong (Solomun Remixes)

Taken from Interpol’s latest album ‘El Pintor’, ‘Everything Is Wrong’ has been given a dancefloor-ready makeover from Solomun. His remix preserves the gritty guitar line, adding a subtle but deep bassline and echoey percussion. The vocals are slightly tweaked, their electronic twang reminiscent of 80s bands. As Solomon’s strings slowly grow throughout the track, the vocals seem to take on a new sense of urgency, particularly in the two dramatic beatless breakdowns towards the end. True to form, Solomun’s remix of ‘Everything Is Wrong’ preserves the mood and melody of the original, yet is a clearly recognisable production of his own; with so many iconic remixes under his belt, Solomun has become known for his masterfully emotive, slow-building takes on all manner of tracks.

As it’s released at the end of April, ‘Everything Is Wrong’ comes out just as Solomun kicks off his hectic global touring schedule for the 2016 summer season, including the return of his famed ‘Solomun + 1’ residency at Pacha Ibiza. 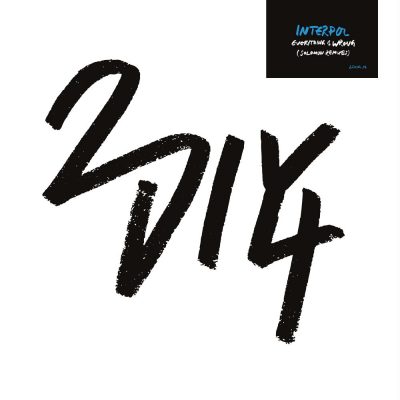