Diynamic is bringing its first release of the year, the “Futura EP” by Italian duo Undercatt. A three-track record with a strong cinematic approach.

The opening and title track “Futura” is just what you would imagine. Think of a soundtrack to an Orwellian dystopia movie: the retro-futuristic choir cascades sound like ancient monks praying in the year 2050. Heavy and dark Hans-Zimmer-like strings accompany the arrangement, until the track reaches its climax, materializing as the lonely solo voice.

Up next is “Hana”, which is of a similar apocalyptic tenor. The wistful chimes cast a sense of melancholy upon the scene, whilst the aggressive whips and lashes sound like humans about to start a battle against angry Thor, trying to dodge the claps of thunder that the Nordic God is throwing at him.

Finally, “Parade” puts you in escape mode: imagine you have just robbed a bank in futuristic Tokio and sirens begin to sound. As you make your way out and jump in the getaway car, you see you’re being followed. A relentless pursuit through the bright night lights of the city. You are rushing towards the rising lift bridge, but it seems almost impossible to cross. Will you stop or will you jump?

Here's a video of Solomun (Official) playing Undercatt's "Futura" at Mute Mar del Plata. The "Futura EP" will be out this Friday on DIYNAMIC MUSIC. Pre-order here: https://www.beatport.com/release/futura-ep/1949413 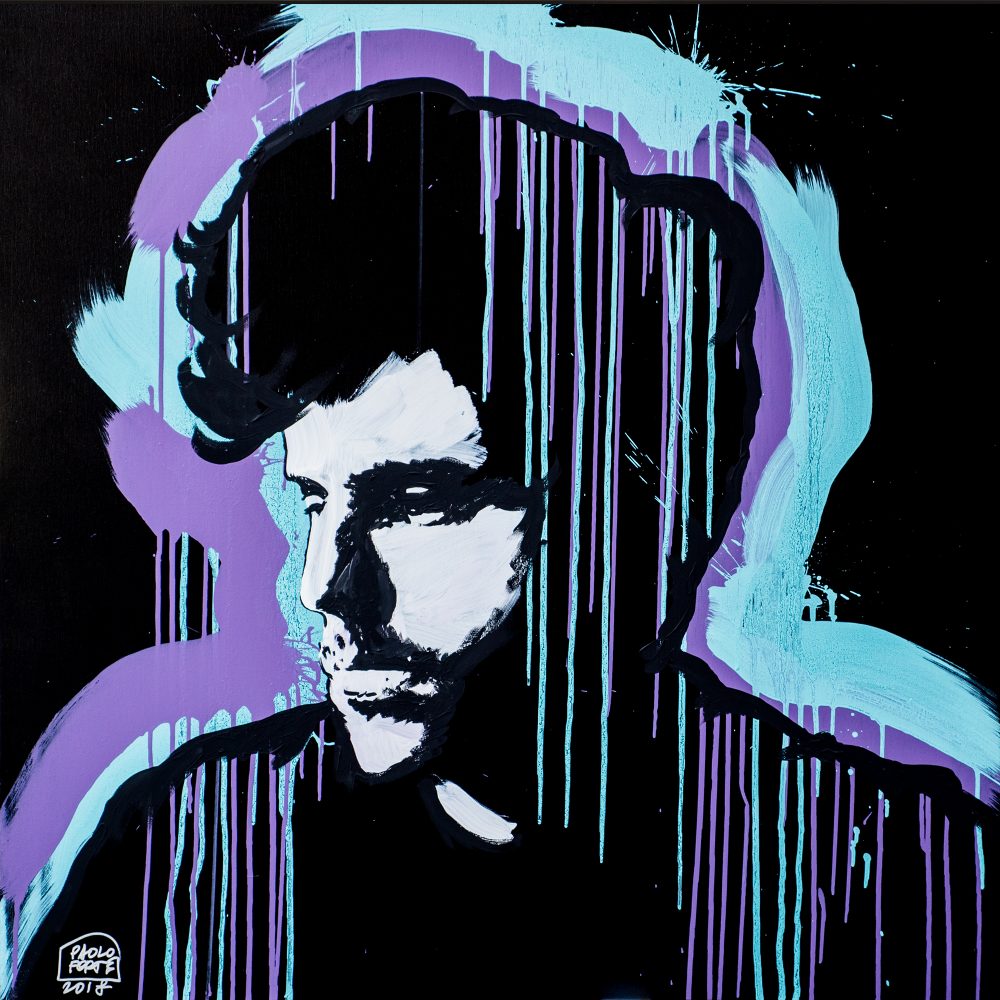 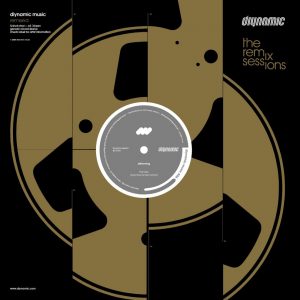 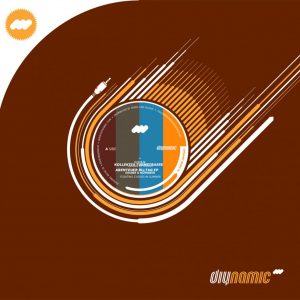 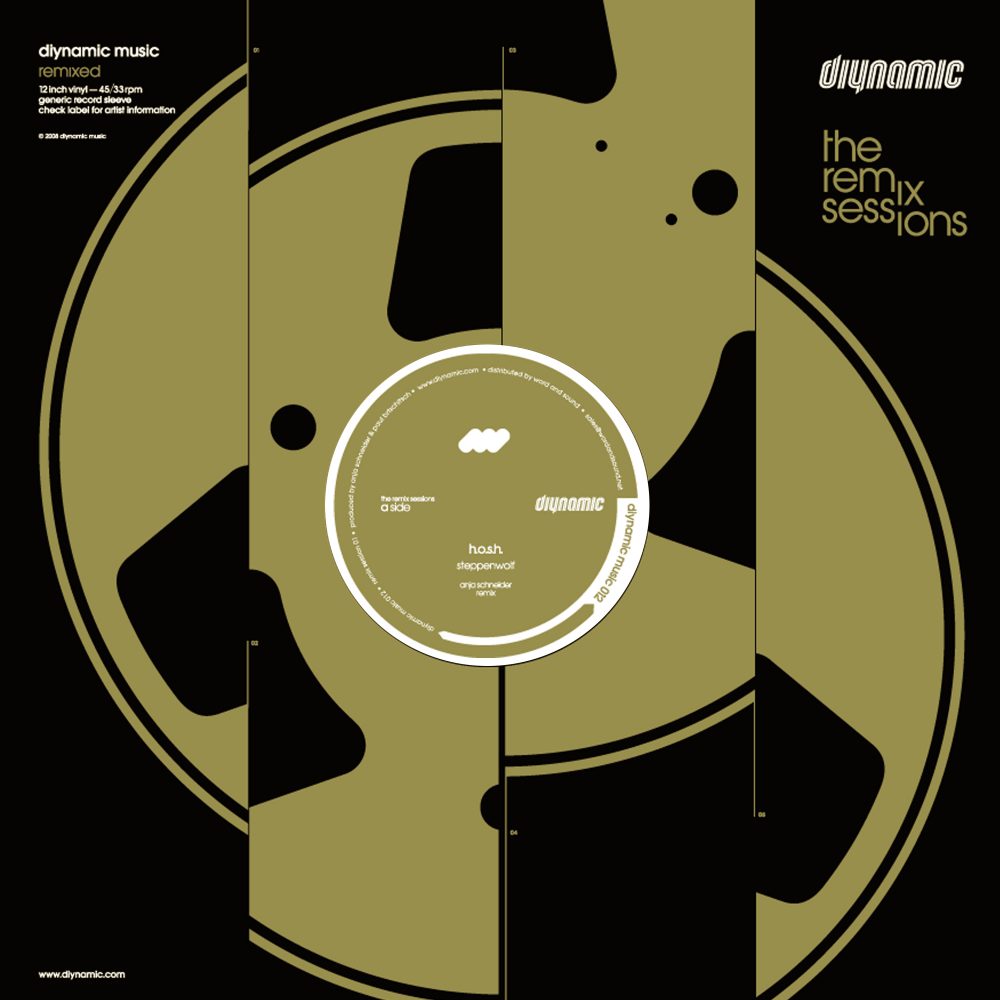